Hailey is from small town Bend, Oregon where she spent all of her childhood.  She grew up hanging out with the neighborhood boys and her younger brother, Derek.  Sports were a big part of Hailey’s life even at such a young age.  Her father introduced her to golf as soon as she could walk and taught her the short game first.  From there Hailey played many sports including golf, soccer, basketball, tennis, snowboarding, skateboarding, volleyball, even fishing, as long as it was outdoors with the boys.

It wasn’t until Hailey turned nine when she first started competing in golf events.  With her dad acting as President, Hailey joined COJGA, Central Oregon Junior Golf Association.  This is where she learned the rules and integrity of the game, gained a love for the competitive side of golf and found the importance of friendships on the course.

Hailey went on to play golf in high school at Mountain View High School in Bend.  She played two years of volleyball in high school until she decided to focus her attention on receiving a golf scholarship to a university.  Without a team, Hailey competed as an individual her junior and senior year of high school, qualifying for the Oregon 5A State Championships on her own.

After a long search for the right fit, Hailey went on to attend George Fox University, a small, D3 Christian college just outside of Portland.  She was given a spot on the women’s golf team, but would have to work to earn her spot in the lineup.  George Fox had a nationally ranked women’s golf team, including the D3 National Player of the Year.

Hailey took her place as the sixth player on the team, traveling to tournaments but only competing as an individual her entire freshman season.  She was motivated to make the lineup the following year.  She spent her summer practicing and preparing for the first week of qualifying.

Come sophomore year, Hailey won the first week of qualifying and earned her spot as the number one player for the first event.  From there Hailey took her permanent place in the lineup for the remainder of college.  She continued to better her game and her team.  By senior season, Hailey became a co-captain, won four events including the Conference Championship, was All-Conference, All-West Region and All-American Honors.  However, her favorite award was voted on by her teammates, Most Inspirational.

After college Hailey decided to continue her golf journey in Arizona, home of the Cactus Tour.  She packed up her car and moved to Scottsdale, a city she had never been before.  She had no job lined up, didn’t know anyone in the area, but took a leap of faith to pursue her dream.

Hailey competed as an amateur her first Cactus Tour season, getting comfortable competing at a new level and managing her time working as a beverage cart driver at Papago Golf Course.  Without any sponsors, Hailey had to pinch pennies, saving up every dollar to fund her golf career.  She also hosted a fundraiser tournament to help with expenses.

After a year in the desert, Hailey decided it was time to enter an event as a professional.  The same day she turned pro, Hailey was working an event at TPC Scottsdale, raising money for charities on the infamous par 3 hole 16.  While hitting shots for players, Hailey had her first “hole-in-one”, claiming it must be a good sign to start her professional career with an ace on the same day.

From there Hailey gained multiple sponsors, including Nike, Massage Envy and Rukket Sports.  She also competed on Golf Channel’s Shotmakers, where she made it to the semi-finals with her partner Andrew Bachelder.  She became known for her driver shots to the “trench”, which helped save her team in elimination rounds.  Hailey was then asked to be a special guest on Driver vs Driver 2, testing drivers for Wilson Golf.

Hailey attended LPGA Qualifying School for the first time in 2018, where she received conditional status on the Symetra Tour.  For 2019, Hailey plans to play Cactus Tour events, compete in a few LPGA Monday qualifiers and attend LPGA Q-School again in August.

While competing, Hailey will also continue to work for Backswing Golf Events, where she helps raise money for numerous charities including The American Red Cross, St. Judes Children’s Hospital and Folds of Honor.  In 2018, Hailey worked over 30 events and raised over $100,000 for charities.

When Hailey isn’t on the golf course or in the gym, she enjoys spending time with friends, hitting up the gun range or going on hikes in Arizona.

What’s in the bag? 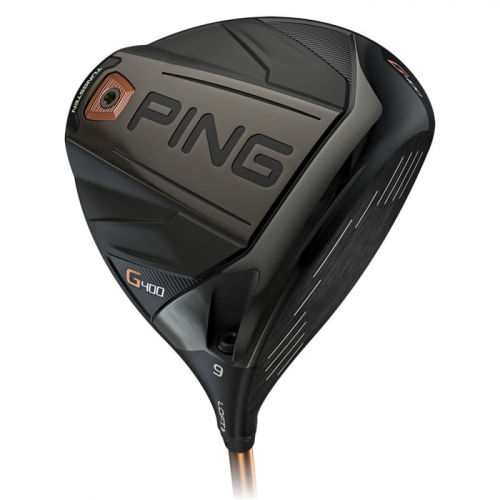 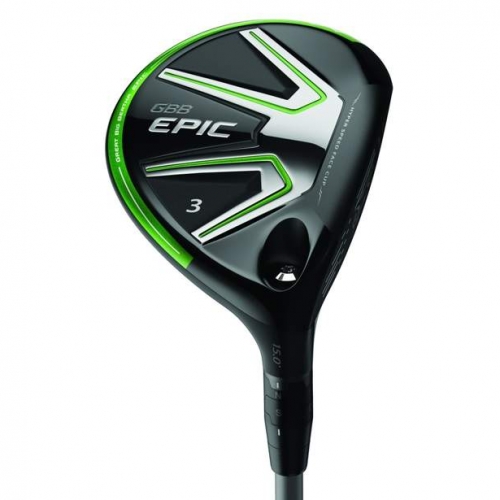 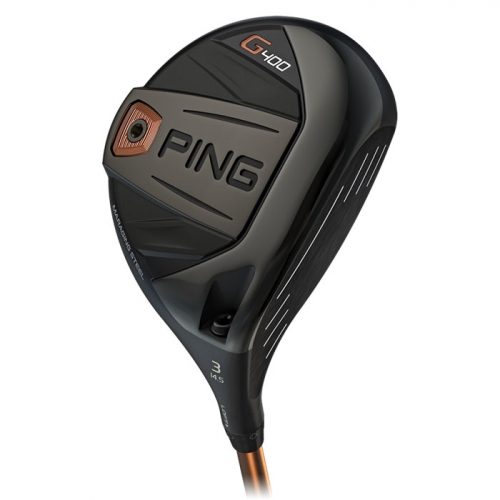 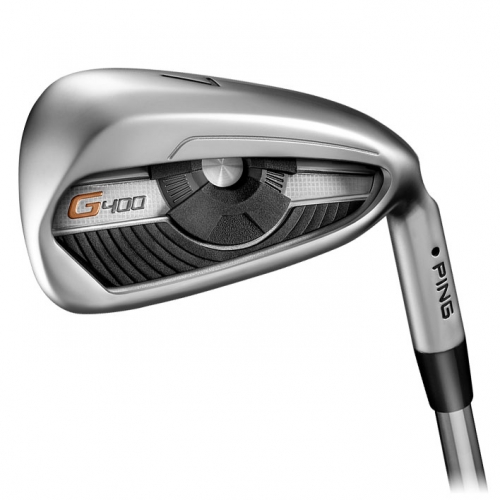 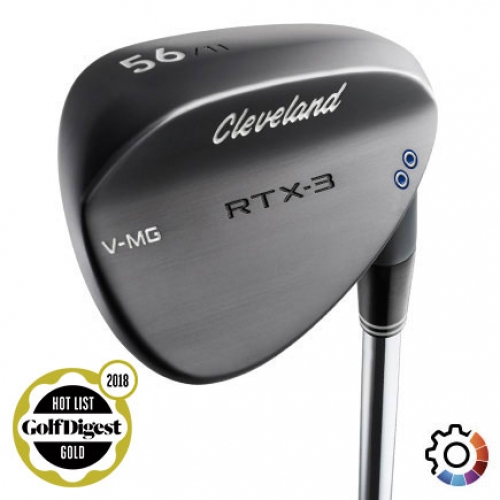 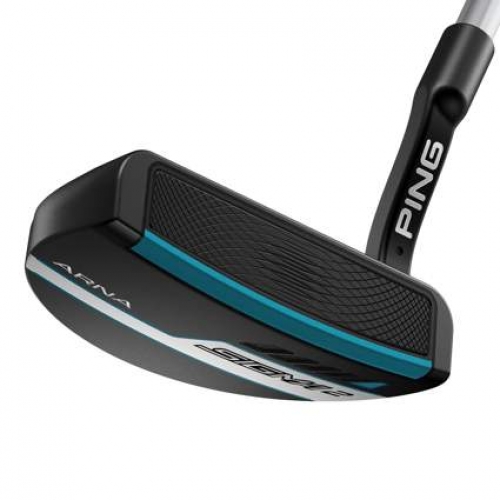 Tiger Woods, my Papa, my Dad

Favorite place you have ever traveled?